Chef Ward grew up in Los Angeles, California where, as a youth, he always knew he would become a chef due to his belief that food was more than just a meal. Rather, it was a lesson that showed how others cooked, what kind of ingredients they used, and how the dish can be recreated. After attending college in Utah, Chef Ward enrolled in Le Cordon Bleu, working two full time and another part time job to support his aspirations. Graduating in 2010 with a 4.3 GPA and an Associates in Culinary Arts, Chef Ward spent some time as the sous chef of King Salmon Restaurant in Alaska. After returning to Las Vegas, he spent his time working at several high-end restaurants on the Las Vegas Strip and teaching culinary classes in all Las Vegas prisons, allowing the residents to experience the joys of the culinary arts. Chef Ward is thrilled to have the opportunity to teach the culinary arts to an encouraging group of students at the Blind Center of Nevada, where they can build their culinary knowledge and their potential employment opportunities in the ever-growing city of Las Vegas. 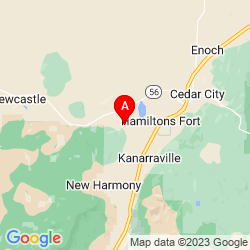 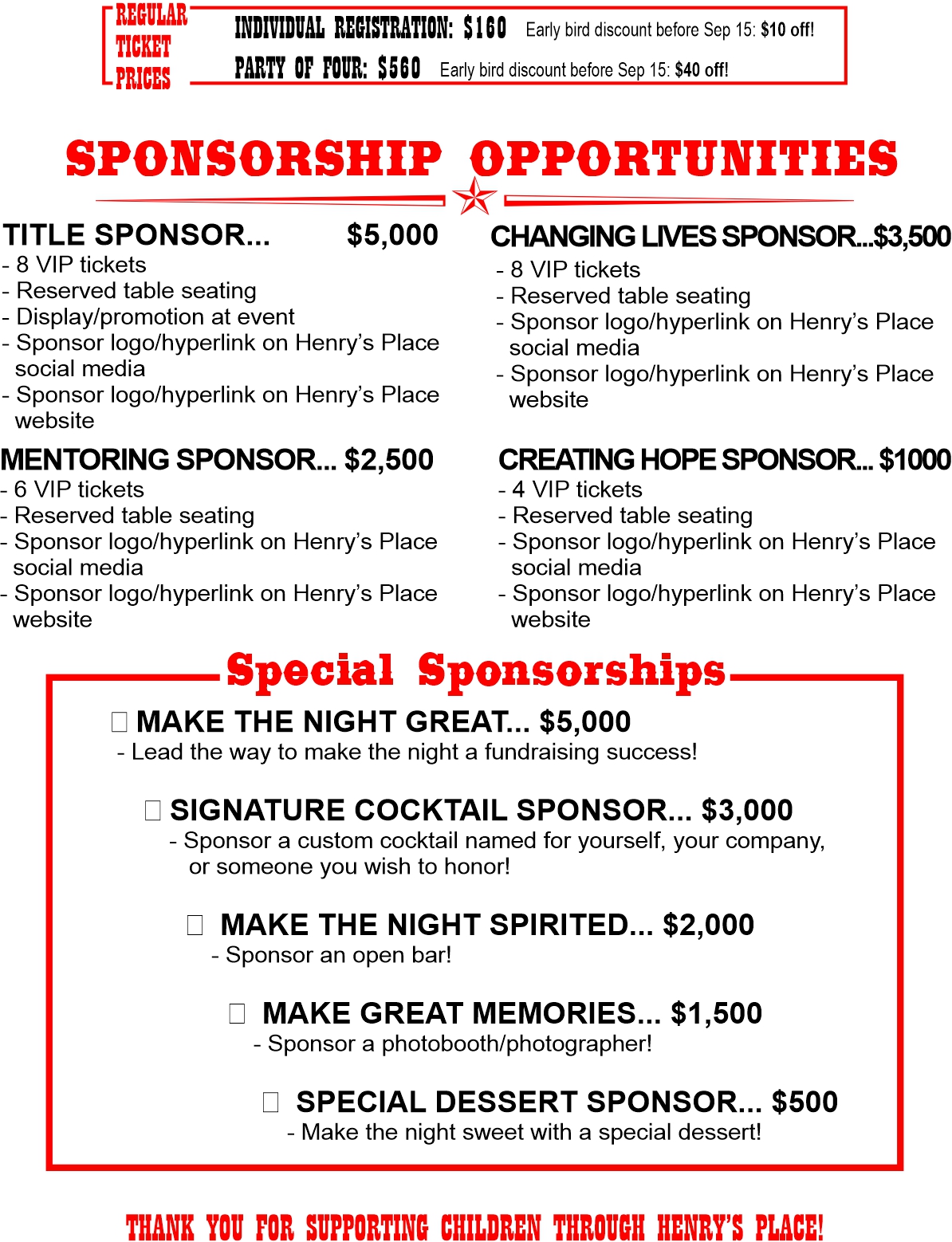